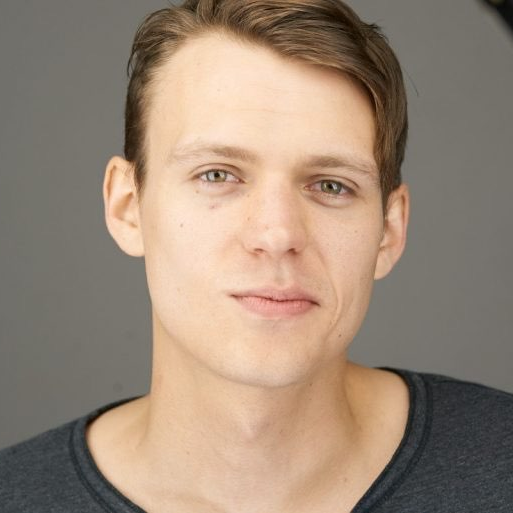 Aaron Dismuke is an American voice actor, adaptive writer and director who works primarily with Funimation
Entertainment. He got his start voice acting at age 9, as Hiro Sohma in Fruits Basket, moving on to voice Alphonse
Elric in Fullmetal Alchemist by age 12. Since then, he’s voiced various roles including Leonardo Watch in Blood
Blockade Battlefront, Van Fanel in Escaflowne (2016 version), Oscar in RWBY, Reinhard in Legend of the Galactic
Heroes, Yo Takami in Deadman Wonderland, Twelve in Terror in Residence, Arslan in The Heroic Legend of Arslan,
and Lucifer in Devil is a Part Timer. He worked as assistant director for Ninja Slayer and Fairy Tail, and director for
Shomin Sample and Nanbaka. He’s part of the ADR writing teams that adapted scripts for Fairy Tail, Nanbaka, Tokyo
Ghoul, and Full Metal Panic! Invisible Victory. 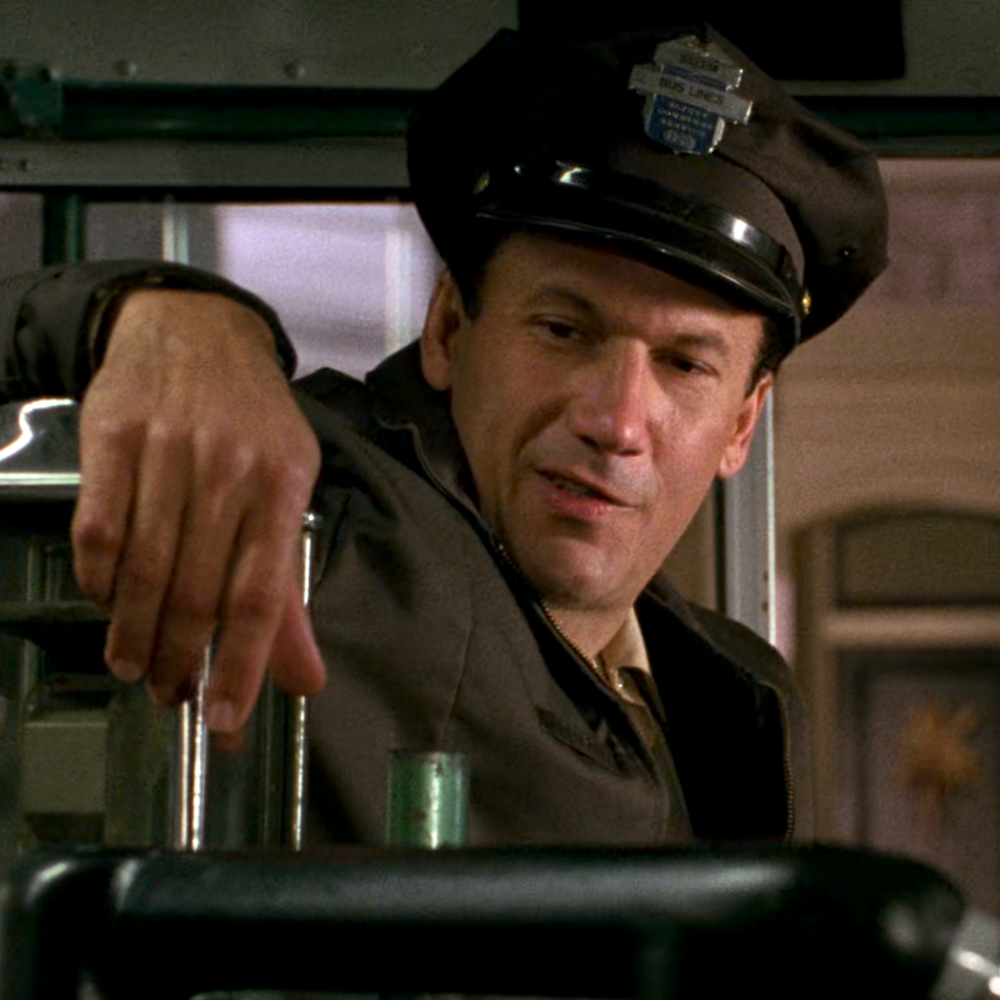 Don Yesso is an American actor known for his role in the 1993 cult classic Disney film ‘Hocus Pocus” as the iconic “Mortal Bus Boy”’. Don attended Louisiana State University and worked as a high school football trainer in Louisiana. Once he met Director Hugh Wilson at the Los Angeles Airport there, they became friends. After this, Wilson offered him a role in the tv series "Frank's Place." From there, his career started in the entertainment field. He worked in many films, TV, and web series. Yesso worked in comedy movies like Hero by Dustin Hoffman. He appeared in films like "Heaven's Prisoners," "Blast from the Past," "Big Fat Liar," "I love you Phillip Morris," "Bullet to the head," "Bad Country." He was also part of the tv series True Detective as well as the recent horror film "Jeepers Creepers 3". 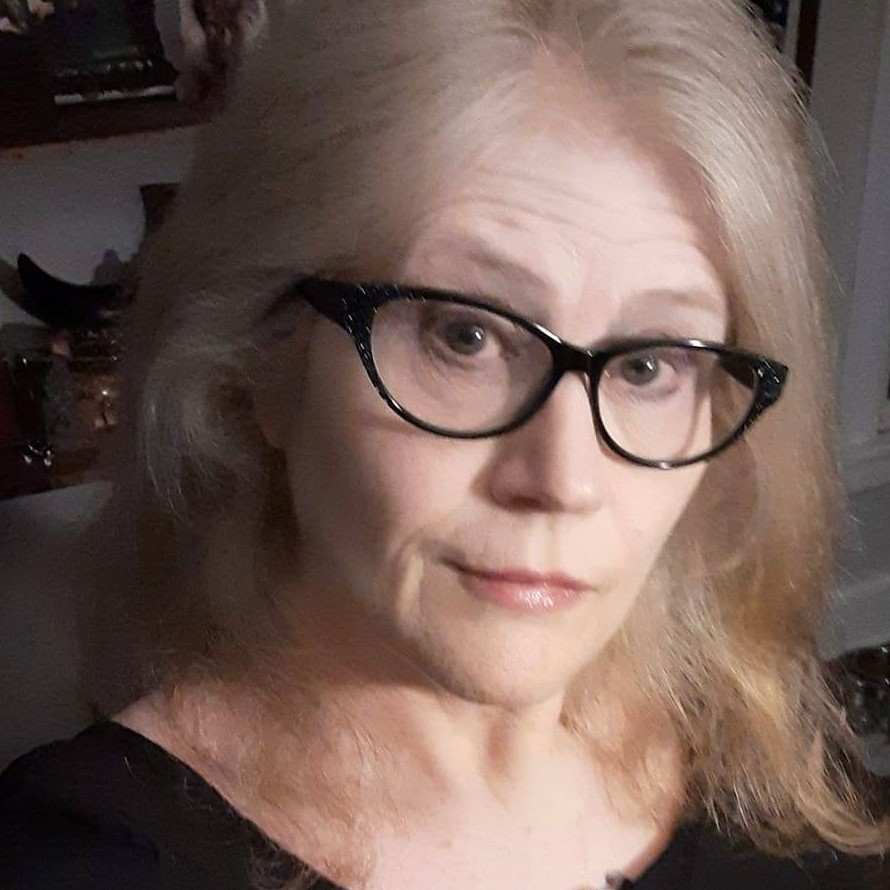 Nancy A. Collins is a professional novelist and comic book creator, best known for the female punk vampire /vampire slayer Sonja Blue and for being one of the founding pioneers of the Urban Fantasy genre.  She has published over twenty-five novels and collections since 1989 and is the first woman to have written Swamp Thing for DC Comics, as well as the first woman to have written for the Vampirella and Army of Darkness comic franchises. She is a recipient of the Horror Writers Association’s Bram Stoker Award, The British Fantasy Award, and the International Horror Guild Award, as well as a nominee for the World Fantasy Award, the John W. Campbell Award, the James Tiptree Award, and the comics industry’s Eisner Award. She is currently working on a comics miniseries based on the Bladerunner: Black Lotus anime series. Originally born and raised in Arkansas, with stopovers in Memphis, New Orleans, New York, and Atlanta, Ms. Collins first attended Aggiecon in 1977, when she was 17 years old. She currently resides in Macon, Georgia with a cat that won’t stop walking across her lap.